Vegan Diet: Know the benefits and side effects

Veganism means the completely removing all animal and animal-based foods from your diet. Apparently, if followed correctly, vegan diet can prove to be highly nutritious, effective weight loss diet which can also reduce the risk of chronic diseases.

However, it is not easy to go 100% vegan even for Indian vegetarians. Besides, there are many nutrients which lack in this plant-based diet like calcium, vitamin D, vitamin B12, fatty acids, iodine etc.

So, it is important to research and understand the pros and cons before shifting to vegan-only diet.

You cannot expect miracles from vegan diet. It takes its own time to show its benefits according to your body.

Talk to a nutritionist before shifting to vegan-only diet. They can suggest you to take dietary supplements to avoid any nutritional deficiencies.

Not every diet works for everyone. So everyone needs a diet customised according to their own body requirement. Similarly, following a vegan diet can also go wrong for some individuals.

Besides, any diet that involves eliminating a certain type of foods can be difficult to follow. Think and process! 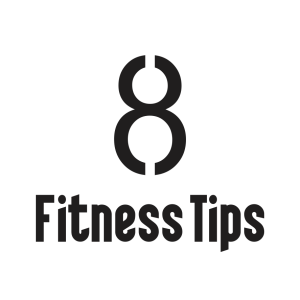 This site uses Akismet to reduce spam. Learn how your comment data is processed.

To know more about plan, please complete this for to be contacted by one of our experts